Top
Download the Upwork ebook
Download now!
You are here: Home / Blog / Am I Too Old To Be Successful?

This is one of my favourite late success stories about one of the most inspirational people I’ve ever met.

If you have you ever asked yourself the question ‘Am I too old to be successful?‘

Joan was my mother’s best friend; they met while they were both pregnant and living in Cumbria, the North of England.

Together with her husband, they ran a beautiful hotel in the Lake District.

She lived a fairly traditional life in the English countryside, they had two children and worked hard.

They were happy or so it seemed.

Joan bumbled along until her early fifties when it all came tumbling down.

Her husband was having an affair and the hotel business was failing.

Can you imagine that happening in your fifties?

This is where Joan’s story turns into one of those amazing late success stories.

You see most people aged 50 would give up and believe their life to be over.

She decided to use the opportunity to reach for her childhood dream and become a Radio DJ!

Joan had never gone to university but she knew in order to reach her goals she would have to start all over again.

Right from the bottom.

Joan had no money but she had a plan.

The first step in her plan was to get a degree. So she went to university to study English Lit and Communications.

Money was tight so she worked a paper round to help earn extra money. She did this throughout her years at university.

Imagine that, a 50 year old woman doing a local paper round!

The next step in the plan was to get experience.

So, she then started building up experience by doing internships with teenagers at local radio stations.

She was happy to work a humble job and even do unpaid internships with people less than half her age.

You´ll be pleased to learn Joan’s hard work paid off.

After working hard and being consistent, she achieved her dream of being a radio show host on a local BBC radio station.

All this at an age when many people consider their lives over!

Sadly, Joan passed away from cancer in 2014.

She battled terminal cancer for four years, fighting right until the end and living life to the full.

A few months before she died, Joan came out to visit me in Portugal with my mum.

I’ll never forget watching them dance on the beach like two teenagers, enjoying life  and making the most of their limited time together.

WHAT MADE JOAN DIFFERENT?

Joan knew that she wasn’t too old to be a success later in life.

In fact, the key to Joan’s success in later life is simple.

She didn’t care what people thought about her.

The only regrets in life are the chances we don’t take.

The opportunities we pass up.

The ‘What Ifs’ will haunt you forever, whereas a failure is a chance to learn and grow.

RELATED: HOW TO STOP CARING WHAT PEOPLE THINK OF YOU.

I have friends in their late twenties who believe that are too old to change careers!

Instead of going after their goals, they prefer to stay in a job which they hate because they don’t want to take a paycut for a few years.

We are so lucky to be alive that it doesn’t matter what age we get started.

I would rather die trying than not having tried at all. Wouldn’t you?

I’m 28 now and I feel like my life is just getting started! 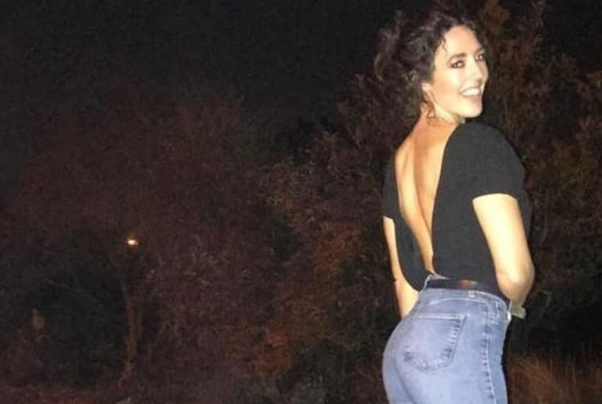 You might feel like you haven’t achieved much yet because you are too busy comparing yourself to everyone else around you.

Open Instagram and you will be inundated with stories of kids who supposedly went from nothing to an Olympic gold medal winning, CEO of a tech company, zillionaire all by the age of 14.

You know the accounts I’m talking about –

“I run a seven-figure business with my eyes closed and eating ice cream in my hot tub.”

“I discovered the secret to eCommerce and now I’m married to Miss Universe AND her sister.”

If we were to believe these Instagram accounts, then apparently every person and their dog and their dog’s pet is now a super rich, super successful person.

Let’s slow down shall we?

What do all of these success stories fail to mention?

That it takes a hell of a lot longer to achieve success than they would like you to believe.

I truly believe it’s possible to achieve everything you want within reason.

Thanks to technology, it’s never been easier to smash your goals, to design a life where you can travel while work, be your own boss and earn a very good income.

If life expectancy stays where it is at the moment, chances are you aren’t even one-third of the way through your life.

What you need to focus on is learning how to cut out the noise and stop comparing yourself to everyone else.

Realize that success takes time, you will have to grind for years.

Take money out of the equation, focus on goals that serve other people.

Money will come as a byproduct to the hard work.

Most importantly, remember life isn’t a sprint. It’s a marathon.

So, after reading this, ask yourself again ‘Am I too old to be successful?

Who doesn't love late success stories. An inspirational true story to motivate you to achieve your dreams whatever your age. 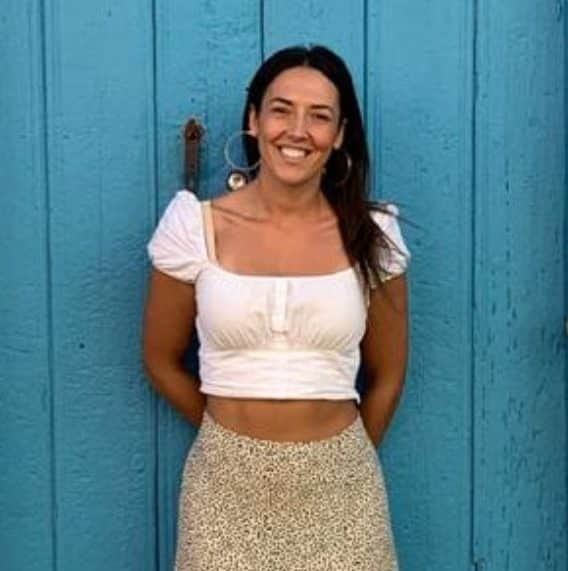 4 years ago, I was just like you, trying to figure out how to make money online so that I could quit my job and travel the world. Well, I figured it out and now I want to help you do it too! Start here

Your Green Grass Project is all about teaching you how to start freelancing and making money online.
This site uses cookies: Find out more.